Now that wine has become so popular, every country has been trying to master the art of winemaking. Only a few have created some of the most delicious wines the world has seen. And a few of those countries are all listed below.

If you’re curious and want to learn more about popular countries like Italy and France, keep reading. We’re sure you’ll find something of use to you in this article. We’ll talk about why these countries produce the best wine and whether or not it’s worth it.

Italy is a country that produces a large amount of wine. In fact, they’ve managed to increase their production by 40% helping their wine industry succeed. Now, wine is an incredibly huge part of Italian culture and is extremely helpful to the Italian economy.

Generations of Italian winemakers have worked hard to find the perfect way to create wine. One great wine to try out made in Italy is the Barolo. It’s flavorful and bright with hints of different herbs and spices.

Choosing the top country that produces the best wine can be difficult. Especially when the top two contenders are Italy and France. And these two countries are near equal to each other. A few years ago, it was France that was known as the wine country of the world. Now, because of Italy’s production increase and France’s production decrease, Italy is climbing up the ladder and slowly taking the “crown”.

Nonetheless, both Italy and France are known for their wine and make the best wine. And a huge part of their culture is wine and winemaking. France’s major grape varieties include Merlot, Grenache, and Syrah.

The US, specifically the state of California, is another place that produces some of the best wine. 90% of their wine comes from California from places like Napa Valley. The wine they produce is elegant and refined and their major grape varieties include Cabernet Sauvignon and Chardonnay.

Next on the list is Spain. Spain not only makes delicious and mouthwatering food. They make wines that can be called masterpieces. Though they produce less wine than the other countries, they produce some of the best.

Some major grape varieties they use are the Bobal, Garnacha, and Tempranillo. When you’re visiting Spain, try out their wine. You won’t regret it.

A country most don’t call a wine country is China. And that is a mistake. China is definitely a wine country and is the 5th largest consumer of wine in the world.

China’s cuisine is extraordinary. And their wine? Even more so.

Planning on taking a vacation? If you’re going to visit one of the 5 countries we’ve listed above, don’t forget to taste their wine. The wine they make will be some of the best in the world and buying at least a glass of one will be really worth it.

Wine countries like Italy and France are often visited because of their wineries that offer a taste of luxurious and delicious flavors and exquisite views. From the resplendent city of Bordeaux to the country of China, you can experience one-of-a-kind wine. Bring your friends and family with you! 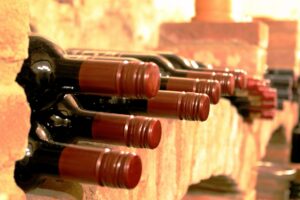 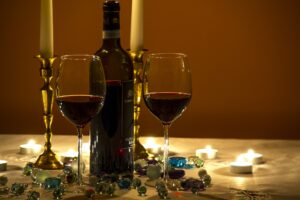 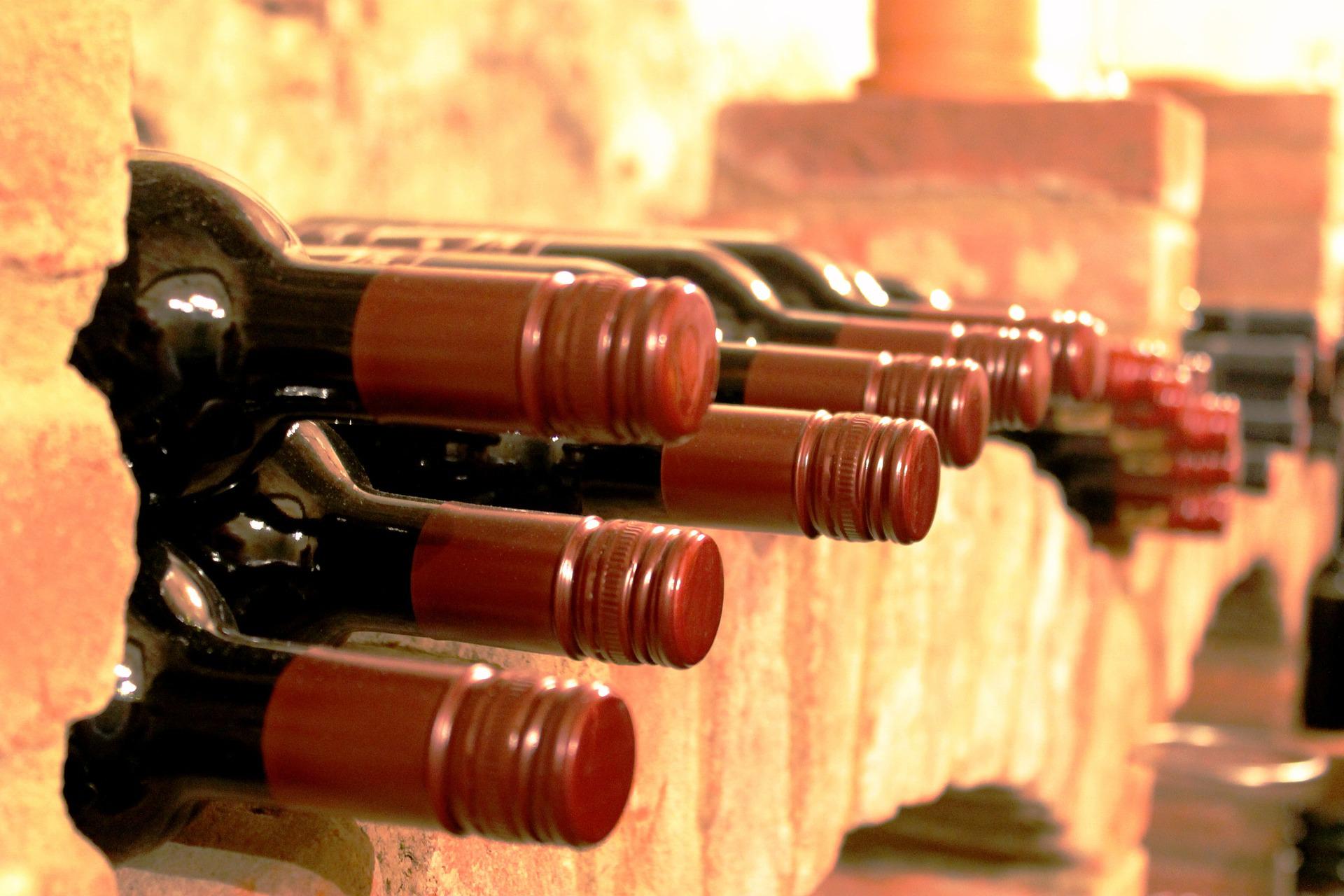 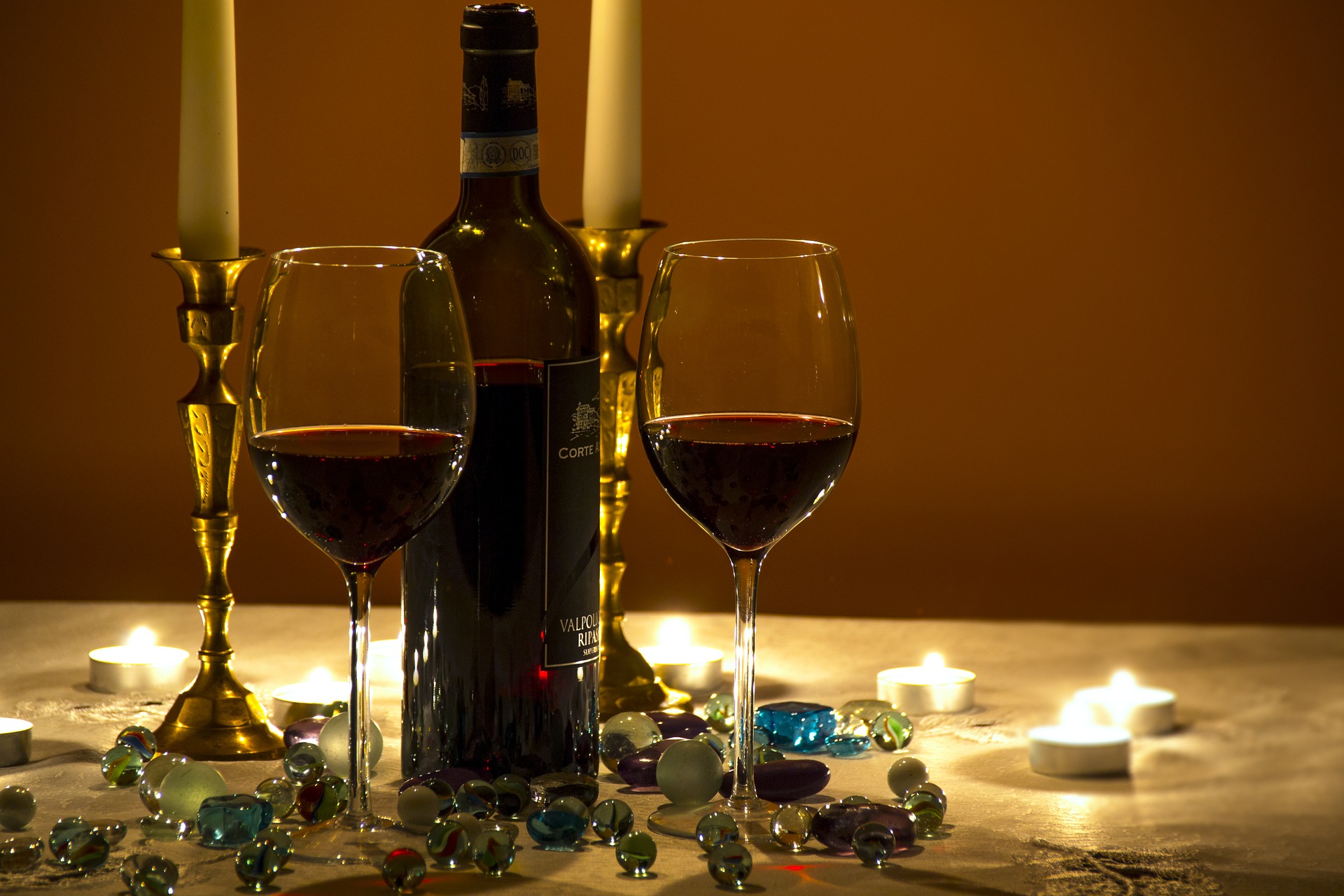